Winner of the 2019 NSW Master Builder of the Year

Winner of the 2019 National Residential Master Builder of the Year

Brought to life on Sydney’s stunning Northern Beaches, this outstanding residence is far from a conventional shape and represents 42 months of hard work for the Yuncken team who brought the incredibly difficult project to fruition.

The ‘Noguchi’-shaped skylight to the main barbecue deck adds a real feature, but perhaps the most striking element is the DeHavilland DC3 plane wing over the entrance. This plane was built in California in 1938, and served during World War II. It made its way to Bankstown, Sydney, was damaged in a storm, was shipped to Oberon, back to Bankstown and was then purchased by the homeowner.

Managing director of Yuncken Builders & Project Managers, Chris Yuncken, supervised the two-metre shortening of the wing, which originally held onto the plane fuselage courtesy of 365 bolts. After 12 months of modifications and special shipping preparations, the wing arrived on site, was craned into pre-prepared position, and bolted onto two steel columns off the entrance hallway. This was just one of many very complex design-and-construct issues.

As with all of the residences that Yuncken Builders & Project Managers has completed in this area of Sydney, logistics presented difficulties, especially when carrying out Class 1 and 2 concrete work. Each pour had to be designed for truck lag and pouring issues.

The Yuncken team installed a large tower crane, which had to be lifted into a 10m x 10m x 1.5m solid concrete base, supported by 12m x 9m vertical micropiles and 4m x 12m horizontal micropiles. The large tower crane base then became the base pond for a three-level water feature, for which Chris designed the hydraulics.

To support the 200-tonne crane, Chris designed a platform using steel to support the downhill outriggers. This meant that the road wasn’t blocked and issues with permits and the Sydney bus route were avoided. This support structure was later removed, and the concrete columns and footings support now support the elevated driveway, another challenging aspect of the build.

Due to the size of the large trees proposed for the Jamie Durie-designed garden, the only way to bring them in was by helicopter. Yuncken arranged a barge for the trees, some from the Northern Territory and more than 150 years old, to sit in Pittwater, and the helicopter ferried them into prepared positions.

2019 Judges’ stated that the building industry is akin to a living being and it survives and evolves successfully because of the many parts that constitute the whole. Its very heartbeat is the multitude of creative and talented men and women who strive to constantly change ideas, concepts and norms in order to establish unique and pleasurable places in which we live, work and enjoy our leisure time. 2019's Master Builder of the Year was such an entity, encompassing all that is creative, excellent, artistic and proficient. Yuncken Builders & Project Managers is the epitome of what it means to think outside the square and to constantly strive for excellence. 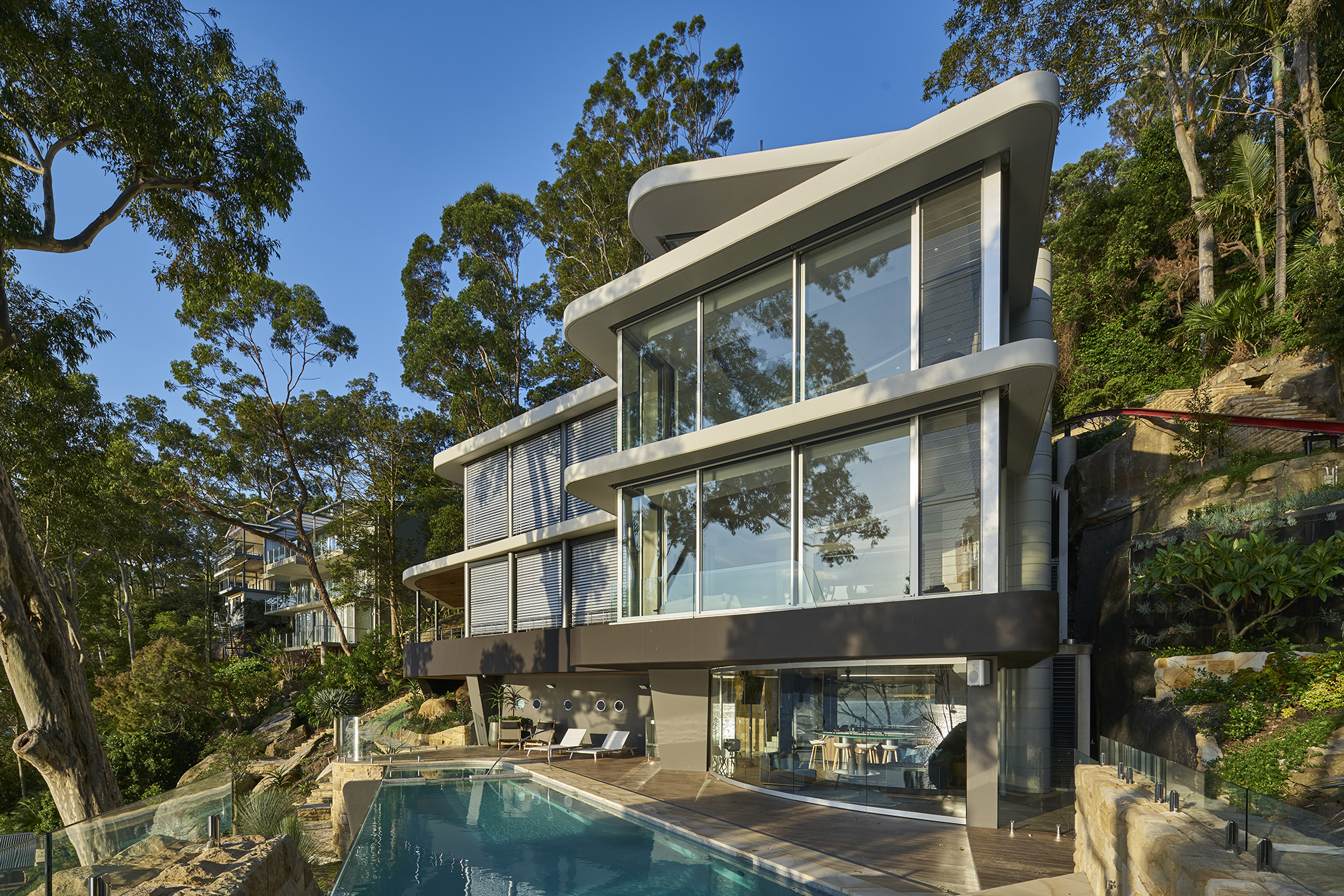 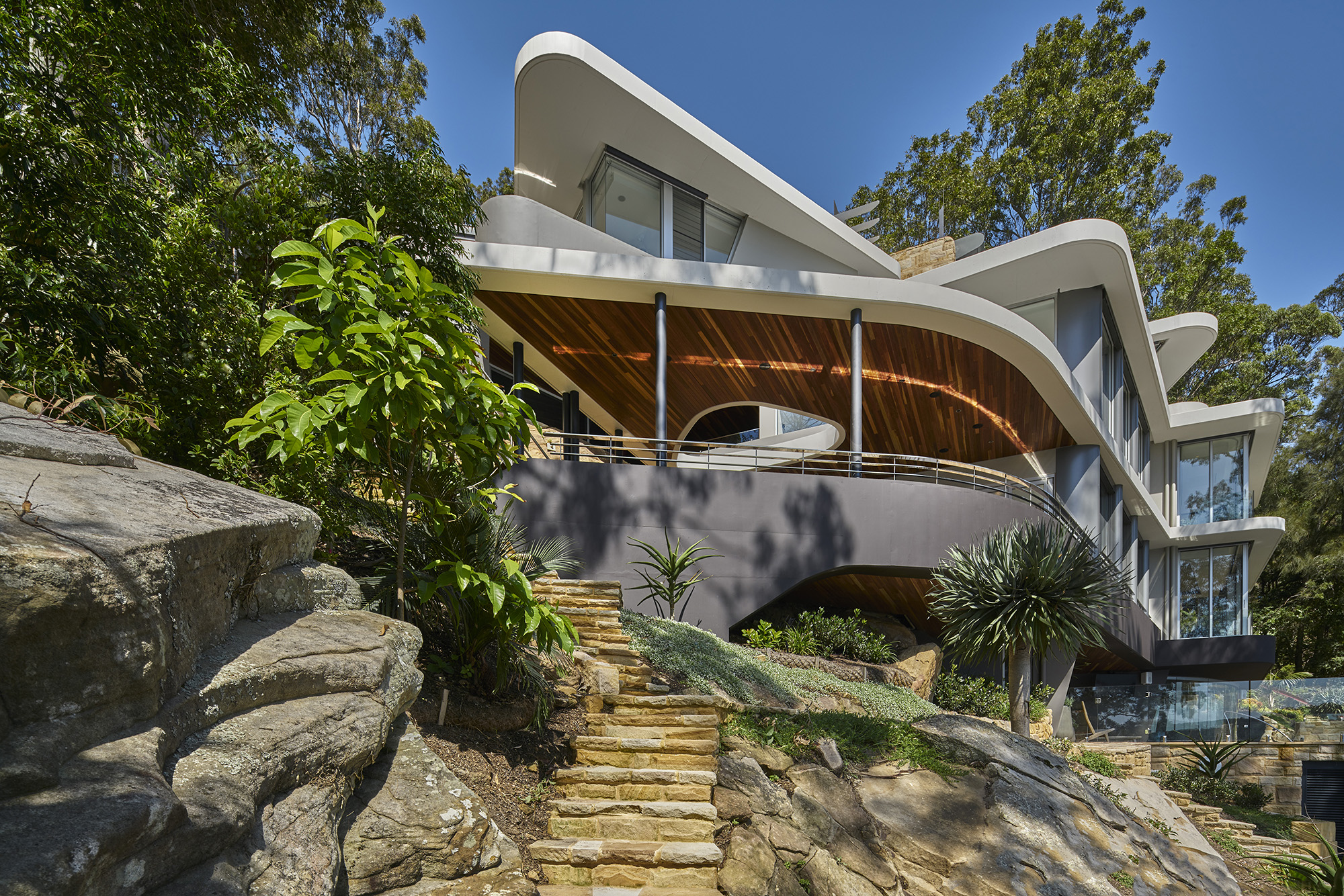 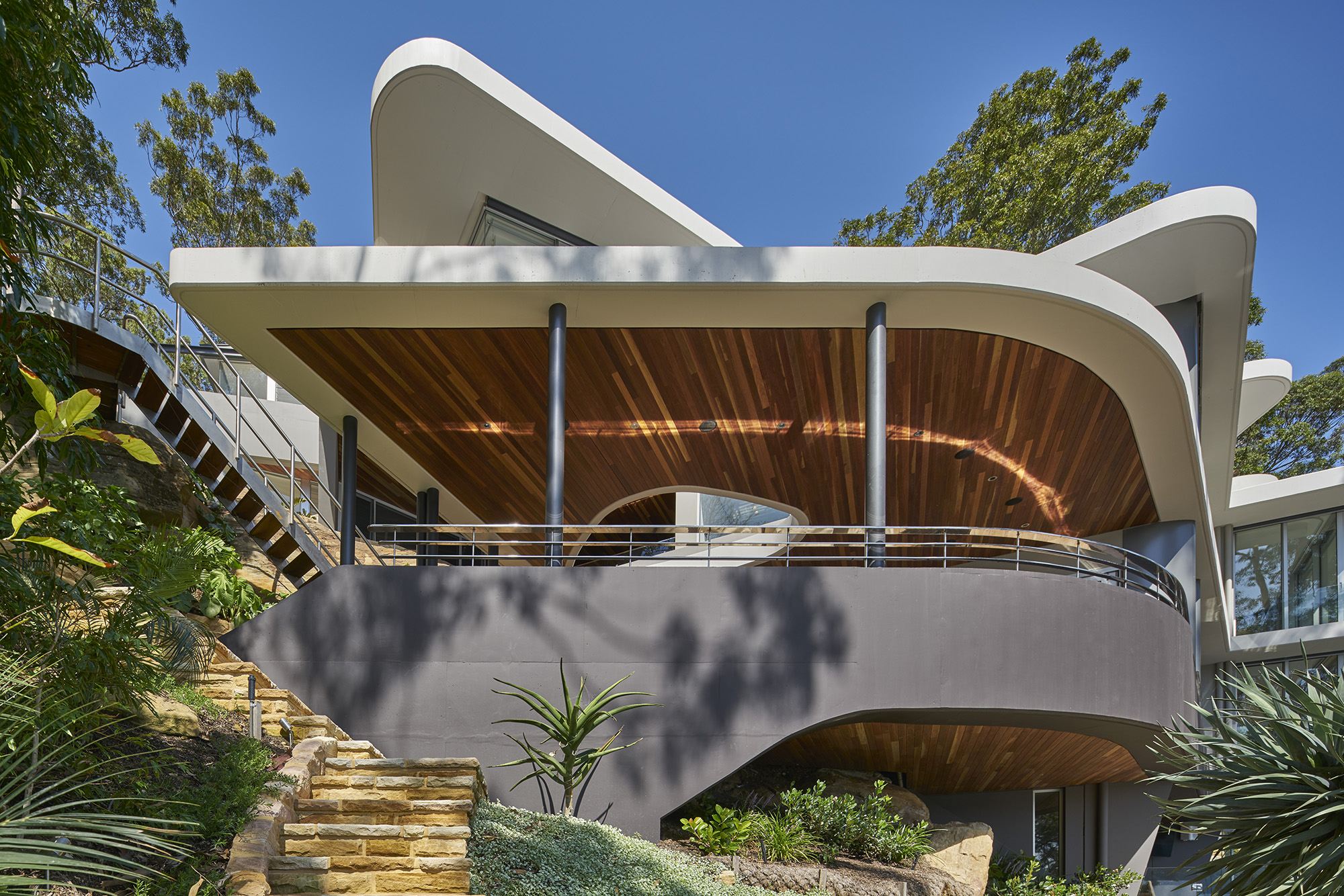 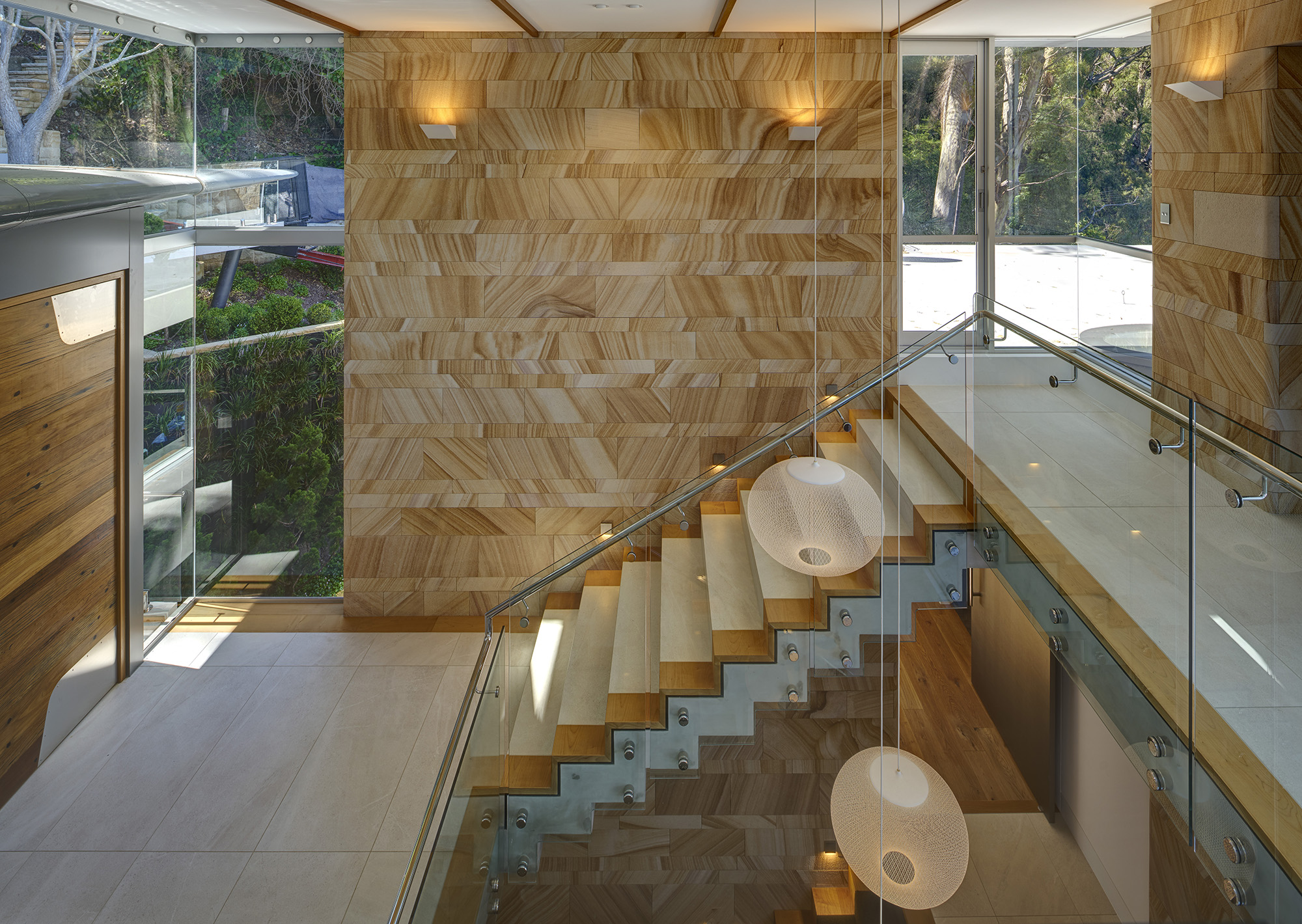 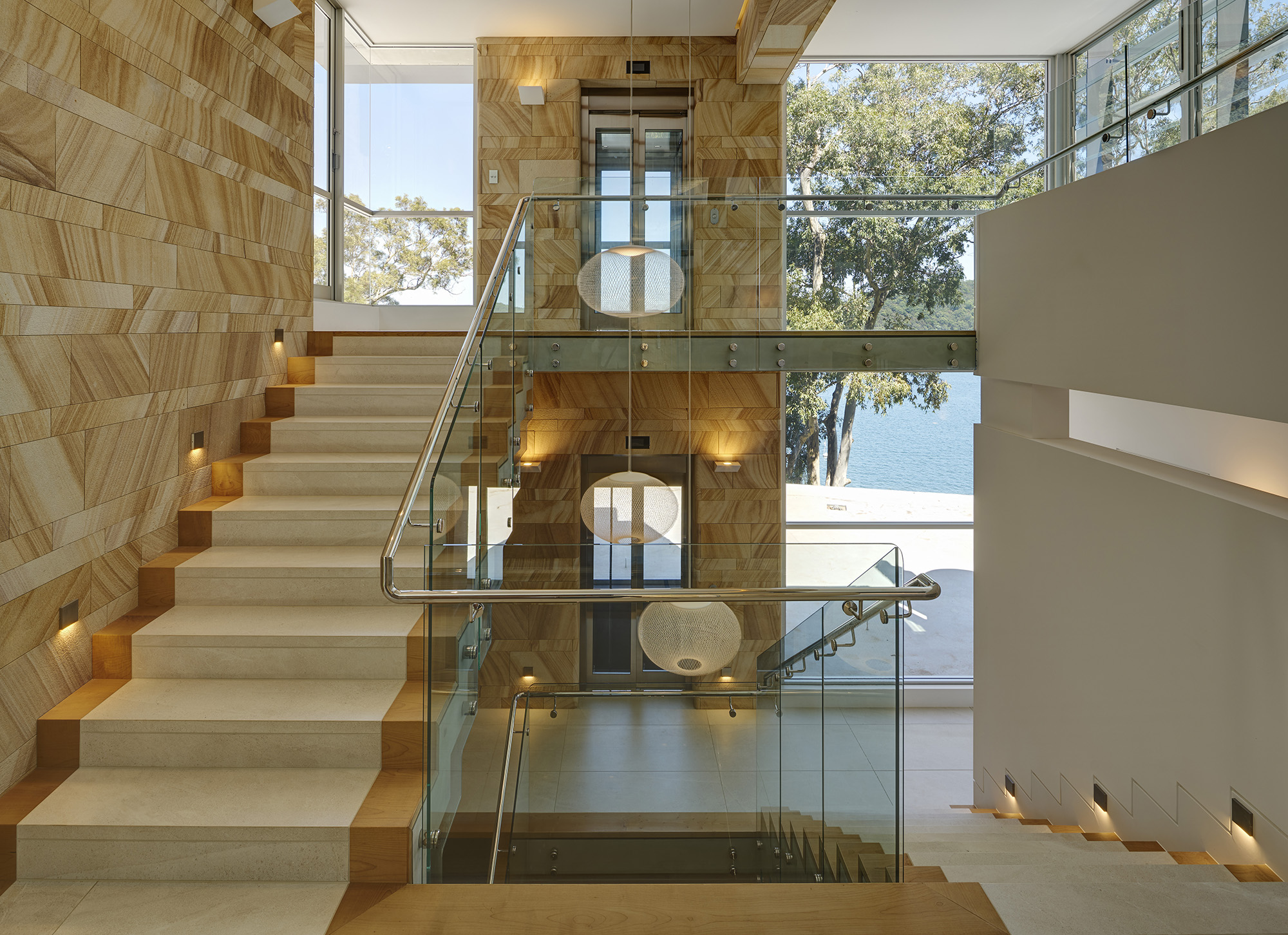 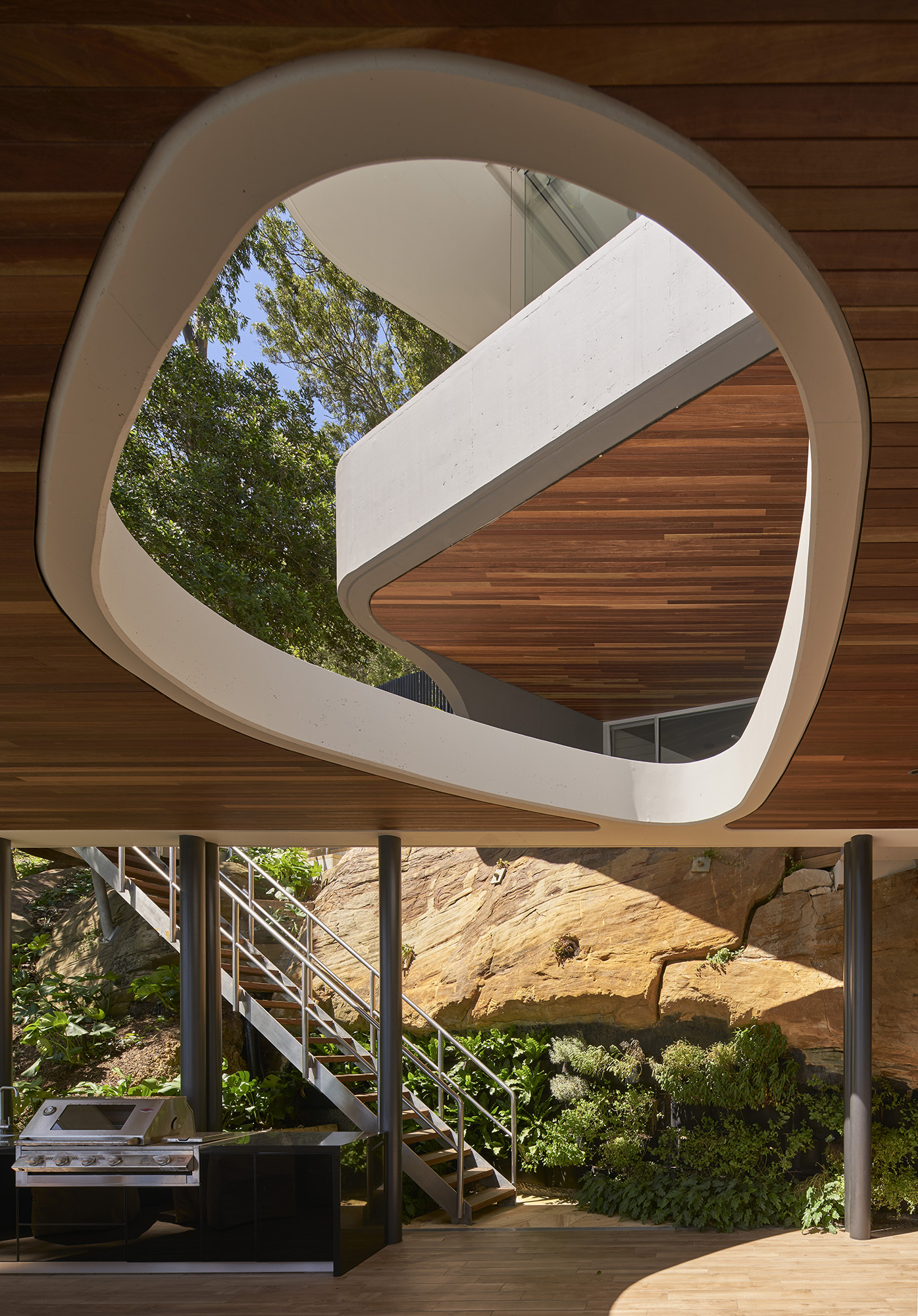 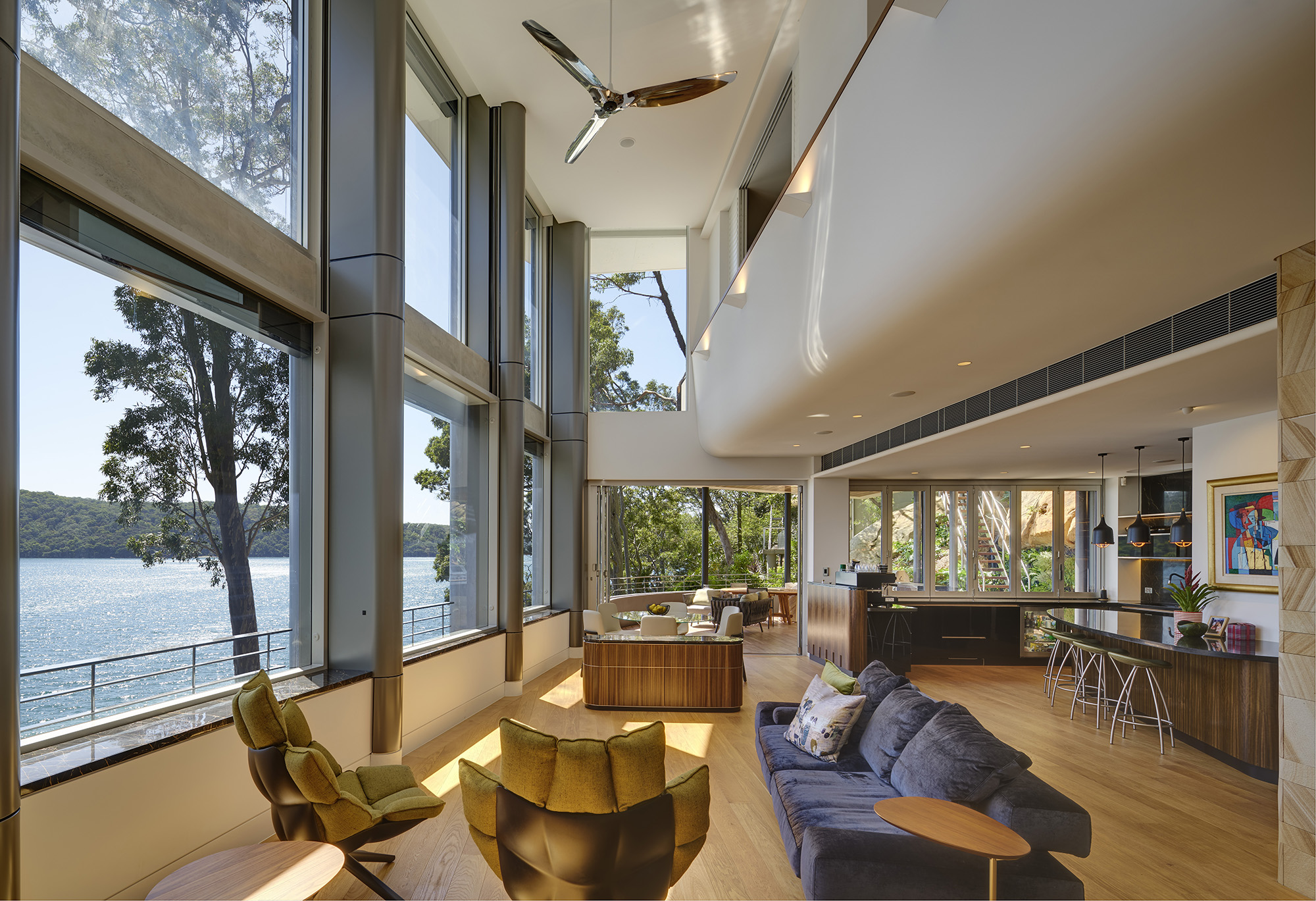 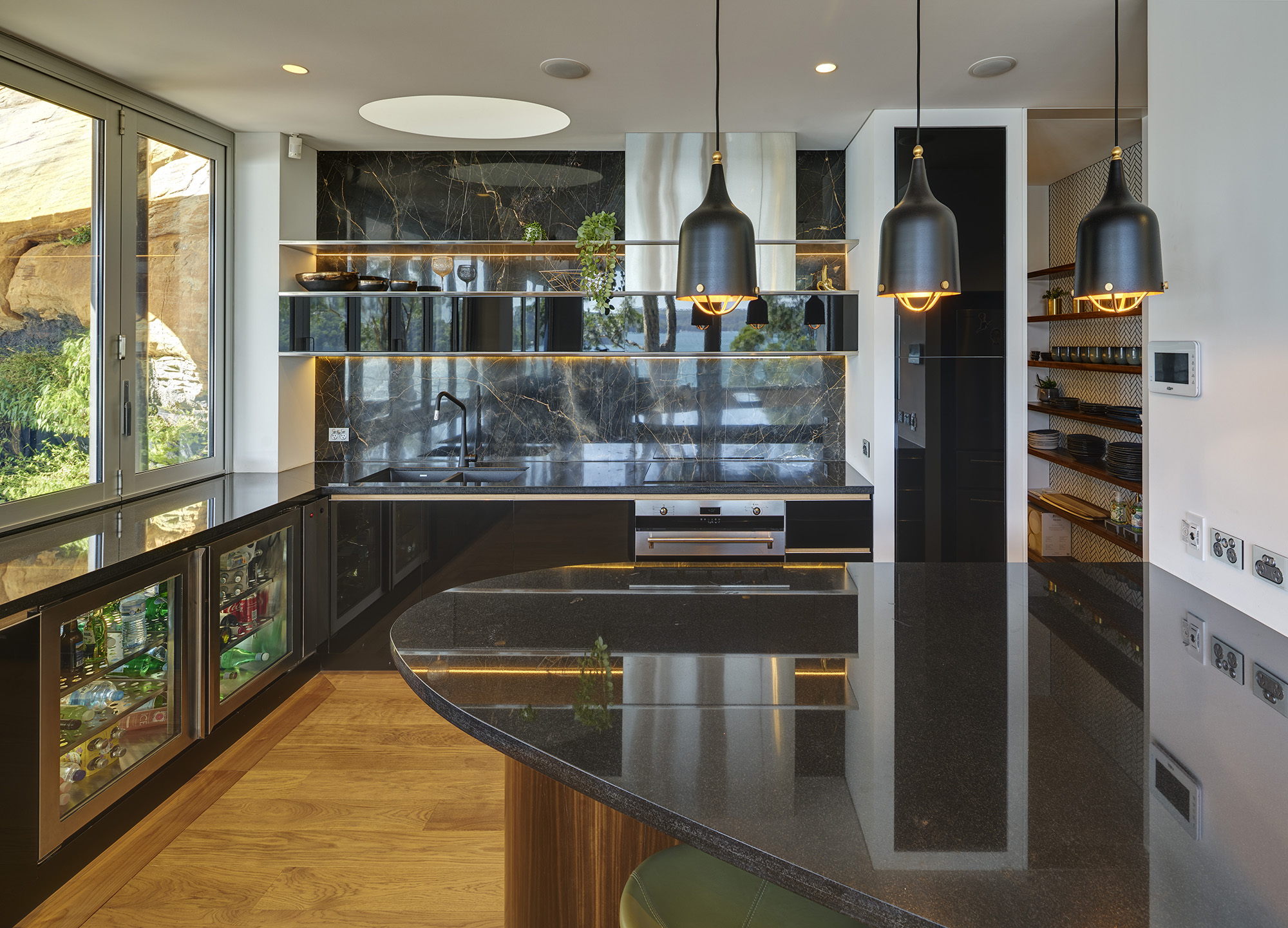 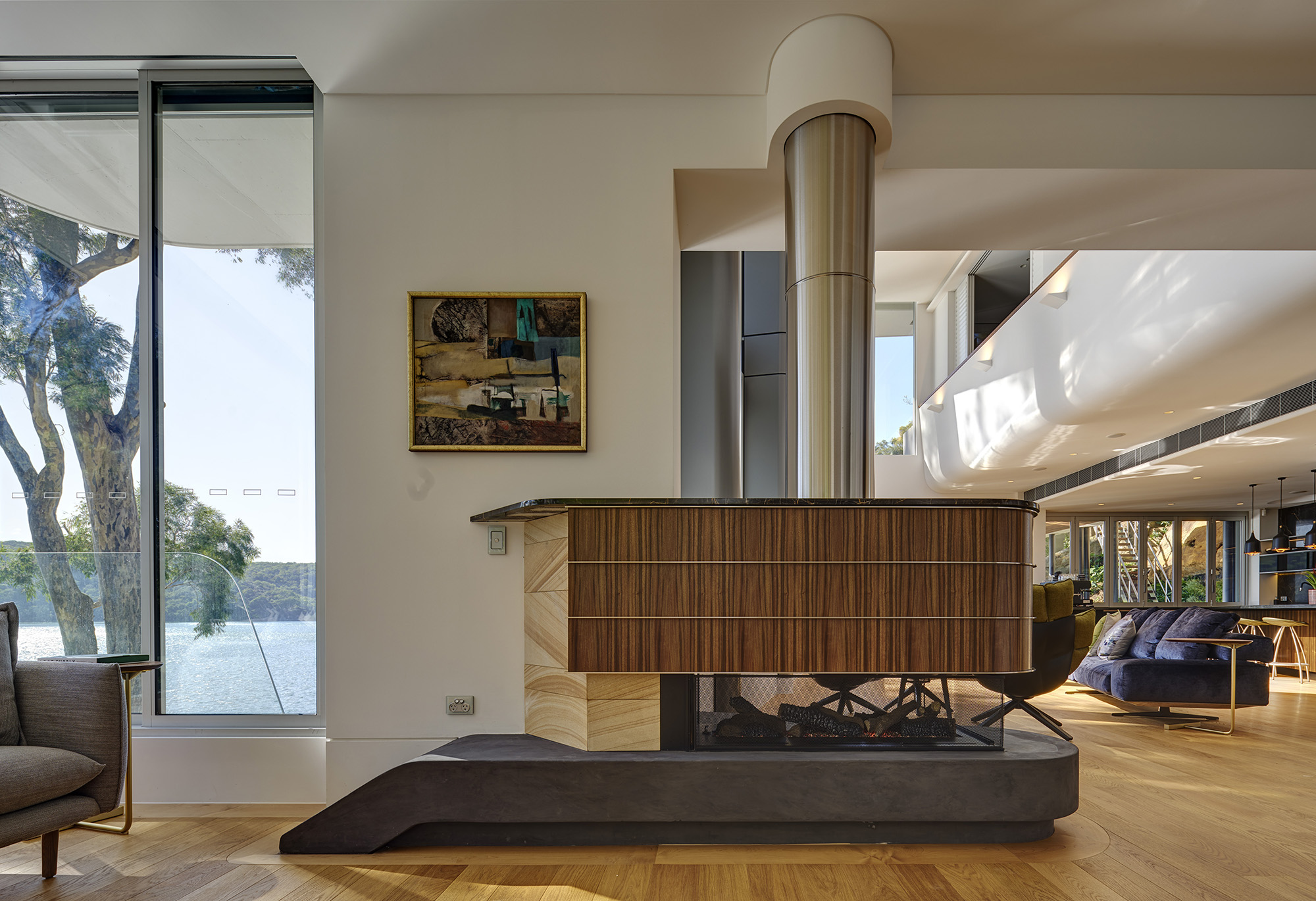 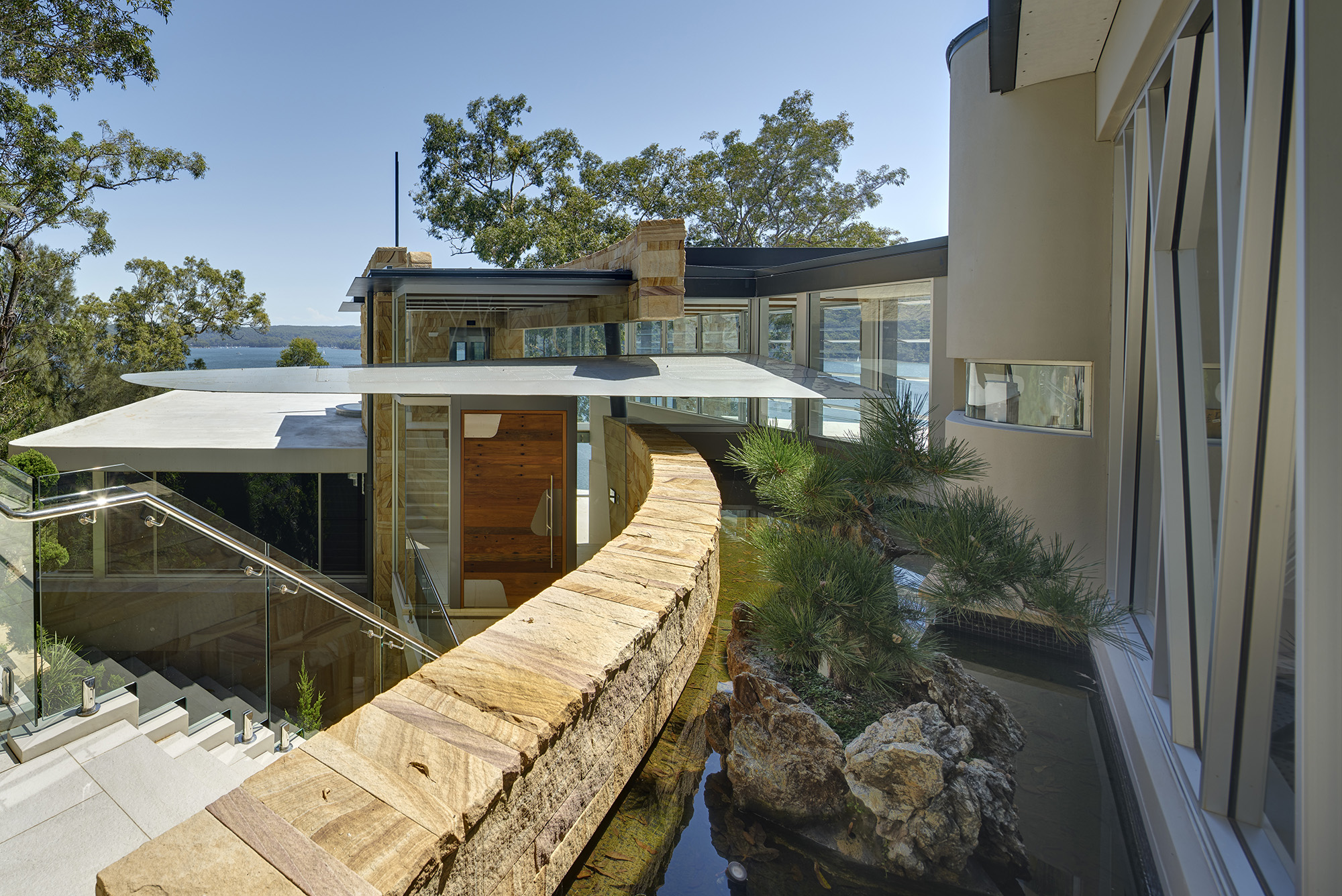 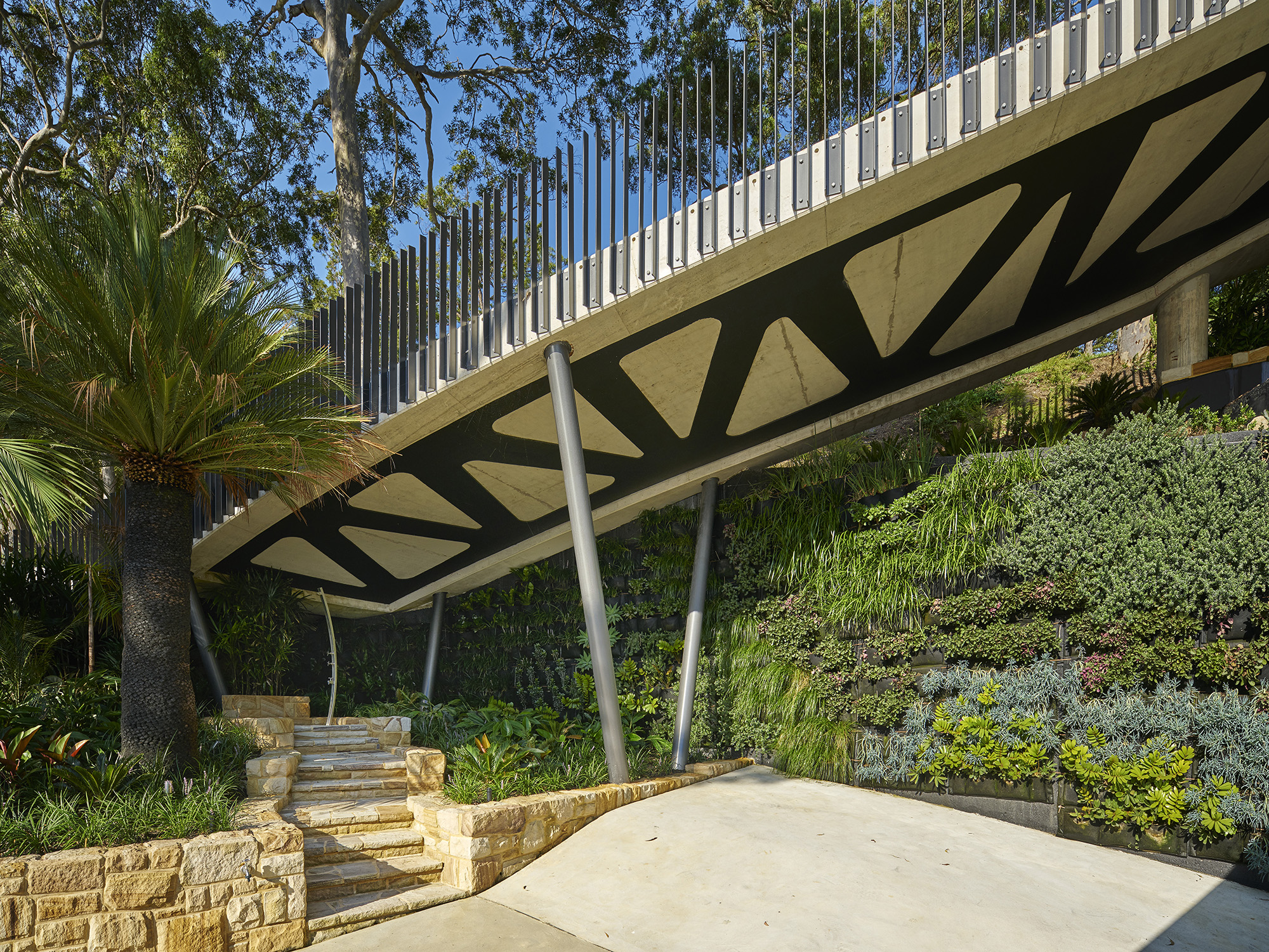 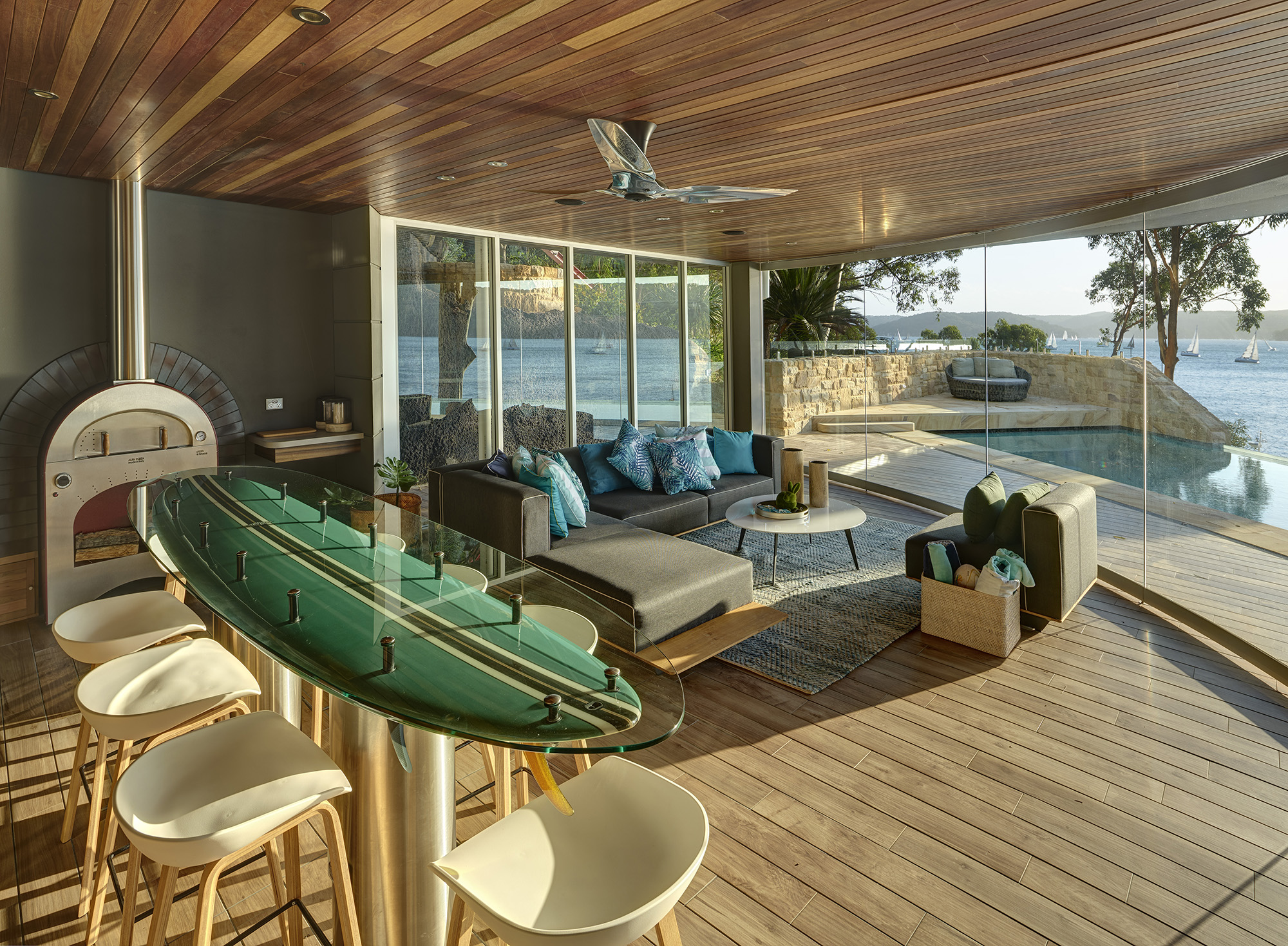 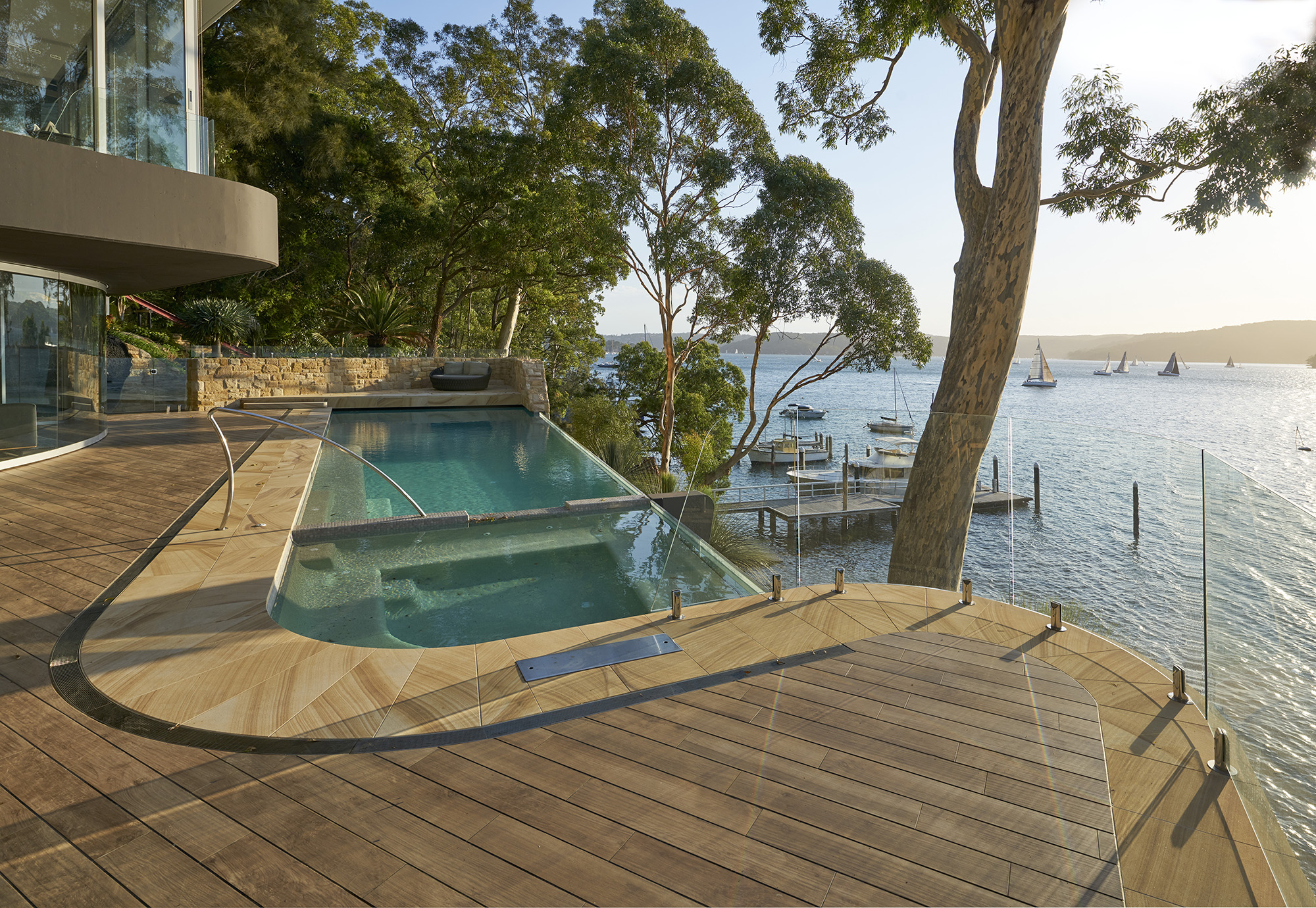 No items found.
Back to Portfolio